Franchise  |   My Account  |   0 items: $0.00
Next-Generation of protection for the New Generation of Germs.
See Our Process
Home > Industry Articles

238
Facebook Twitter LinkedIn Pinterest WhatsApp Email Copy Link Your browser does not support automatic copying, please select and copy the link in the text box, then paste it where you need it.

A few weeks after being first detected, the new coronavirus variant has hit the U.S. in a development that many scientists and health officials expected. On January 25th, The Washington Post released an article titled "First U.S. Case of Highly Transmissible Brazil Coronavirus Variant Identified in Minnesota" that expands on the first reported case of the P.1 strain within the U.S.

According to the Minnesota Department of Health, the case involved "a Minnesota resident with recent travel history to Brazil." The individual was tested for COVID on January 9th, and the new variant was detected through genome sequencing of nasal swabs.

The new P.1 variant caused an alarming surge of COVID-19 infections within the Brazilian city of Manaus and is now creating unrest in many parts of the continent. While it is true that viruses are constantly mutating into new strains, this variant seems to be exceptionally contagious. It is now on par with the two strains identified in the U.K. and South Africa. The data available indicates that the three variants developed independently.

The U.K. variant is currently the dominant strain in Southern England and threatens to become dominant in the U.S. during the next few months. British scientists are still researching the variant, but their latest reports indicate that it might be 30% more lethal than other strains of SARS-CoV-2. For the time being, no such evidence has been found on its counterparts in Africa and Brazil.

Regardless, research shows that COVID-19 has already infected 76% of the Manaus population, presumably due to the P.1 strain. This has prompted numerous studies to provide more conclusive data on the strain's response to the human immune system. "It is fair to say that P.1 is the object of veryvery serious attentionand concern among epidemiologists. We don't know why it has been so successful in Manaus," said William Hanage, an epidemiologist at the Harvard T.H. Chan School of Public Health.

Many scientists fear that the variant might be able to resist some of the antibodies boosted during therapies for patients with COVID-19. They acknowledge that there is still much to learn about the strain and will continue studying this new case.

You can read the complete article here or click the link above: First U.S. Case of Highly Transmissible Brazil Coronavirus Variant Identified in Minnesota.


238
Facebook Twitter LinkedIn Pinterest WhatsApp Email Copy Link Your browser does not support automatic copying, please select and copy the link in the text box, then paste it where you need it.
Don't Miss These Other Must Read Articles 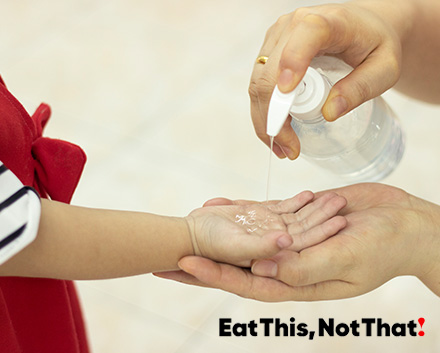 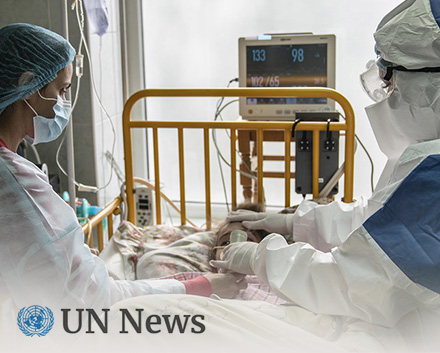 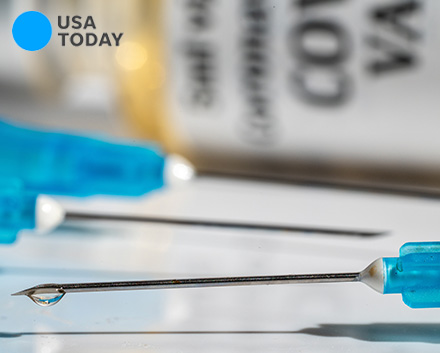 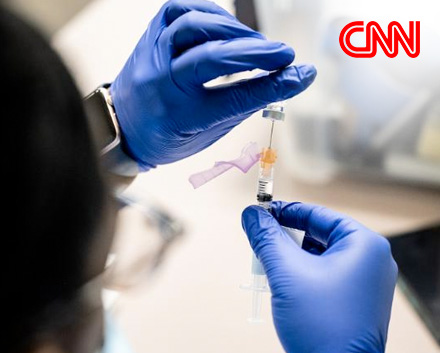 Johnson & Johnson's Vaccine Reports Bring Global Vaccination Efforts to ...
Recent Posts
Most Popular
Archive
Join Our Newsletter!
This website uses cookies to help provide you the best experience possible. See our Privacy Policy for more information. By continuing without changing your cookie settings within your browser, you are agreeing to our use of cookies.
Accept