Franchise  |   My Account  |   0 items: $0.00
Next-Generation of protection for the New Generation of Germs.
See Our Process
Home > In The News

269
Facebook Twitter LinkedIn Pinterest WhatsApp Email Copy Link Your browser does not support automatic copying, please select and copy the link in the text box, then paste it where you need it. 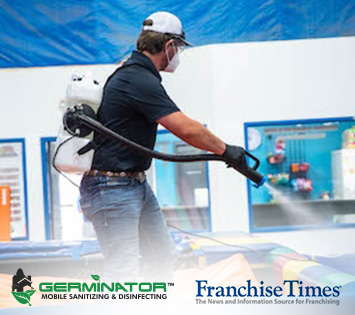 The news and information source for franchising, The Franchise Times recently featured the Germinator franchise. It's better to be lucky than good, the saying goes. But in the case of six-month-old Germinator, founder Jeff Gill figures he's been both.

"Couldn't have timed it any better," he said, about deciding to launch the Germinator franchise January 1, 2020, after five years of intense research into different types of sanitizing products and methods. (He stipulates that he means the timing was fortunate; the virus, of course, is nothing but terrible.)

He was leading the annual conference for his first franchise, Sir Grout, in February, and hearing from his scientific advisory board, which includes epidemiologists, about COVID coming to the United States.

"People were asking me about Germinator. I was telling them, things are going to get really bad. I didn't think this bad, but Germinator is going to be a key part of what is going to happen in the next months," he said.

"March hit, and it was the oddest day. It went from getting a handful of calls a day, to getting 80 to 100," he said. "I was shocked. I didn't know which direction to go, calls were pouring in," from people who wanted their spaces disinfected.

Next the franchise calls came, "by the dozens. We were selective," signing 17 franchisees so far. "I didn't want to get ahead of myself and just sign everybody else up who wanted one."

That number is about to jump to 70, because one of his franchisees is set to do a four-year rollout for all of Texas and New Mexico, he said. We'll have more on that story in an upcoming print edition.

Cost of investment for a Germinator franchise is about $35,000, including equipment, supplies and the $20,000 franchise fee. No financials exist because it's a start-up.

"When I started this, I made a commitment to create an opportunity for people that normally wouldn't be able to afford a franchise, a legitimate one," he said.


269
Facebook Twitter LinkedIn Pinterest WhatsApp Email Copy Link Your browser does not support automatic copying, please select and copy the link in the text box, then paste it where you need it.
Don't Miss These Other Must Read Articles 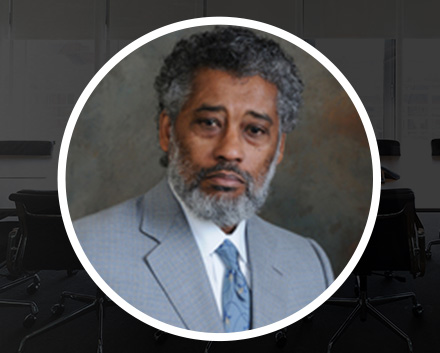 Germinator is Pleased to Add Dr. Roscoe Moore, Jr. to the Germinator Sci... 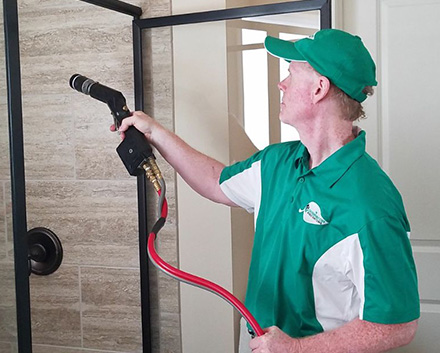 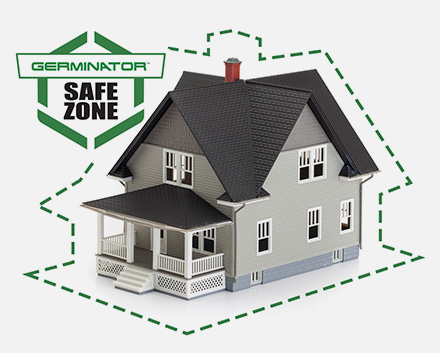 Germinator Simplifies Branding and Aims to Better Educate Consumers with... 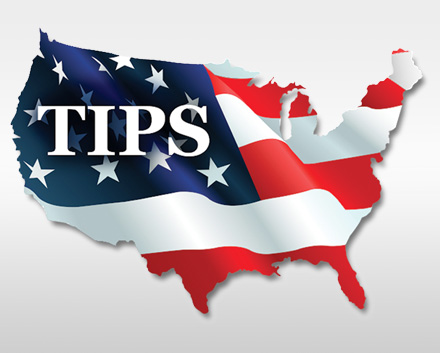 Germinator Awarded Vendor Contract by The Interlocal Purchasing System (...
Recent Posts
Join Our Newsletter!
This website uses cookies to help provide you the best experience possible. See our Privacy Policy for more information. By continuing without changing your cookie settings within your browser, you are agreeing to our use of cookies.
Accept